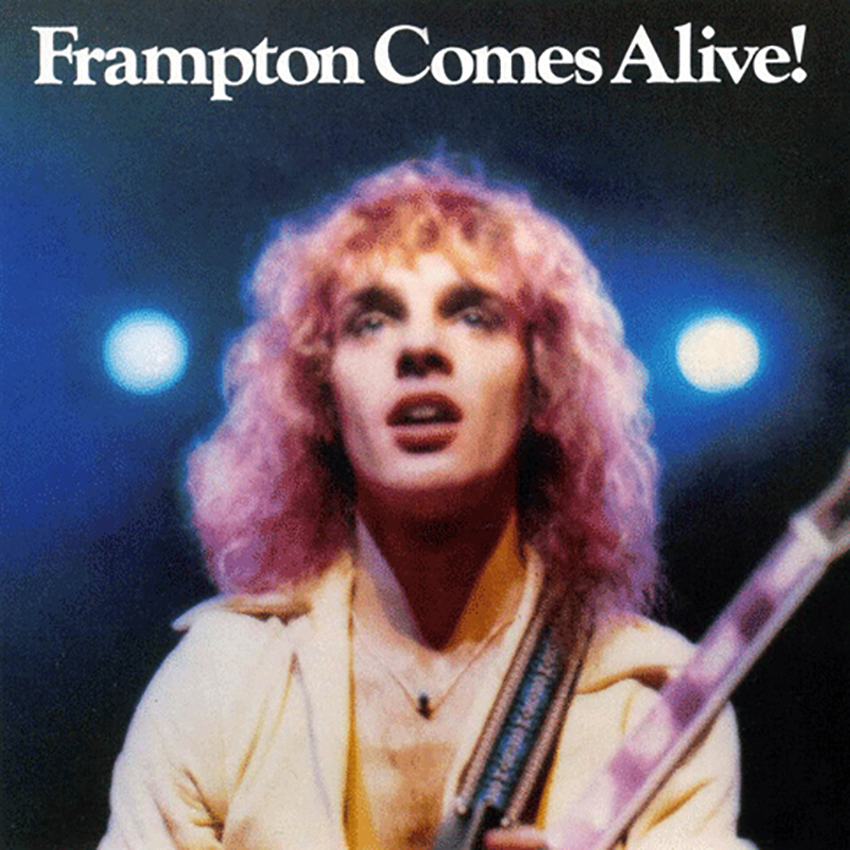 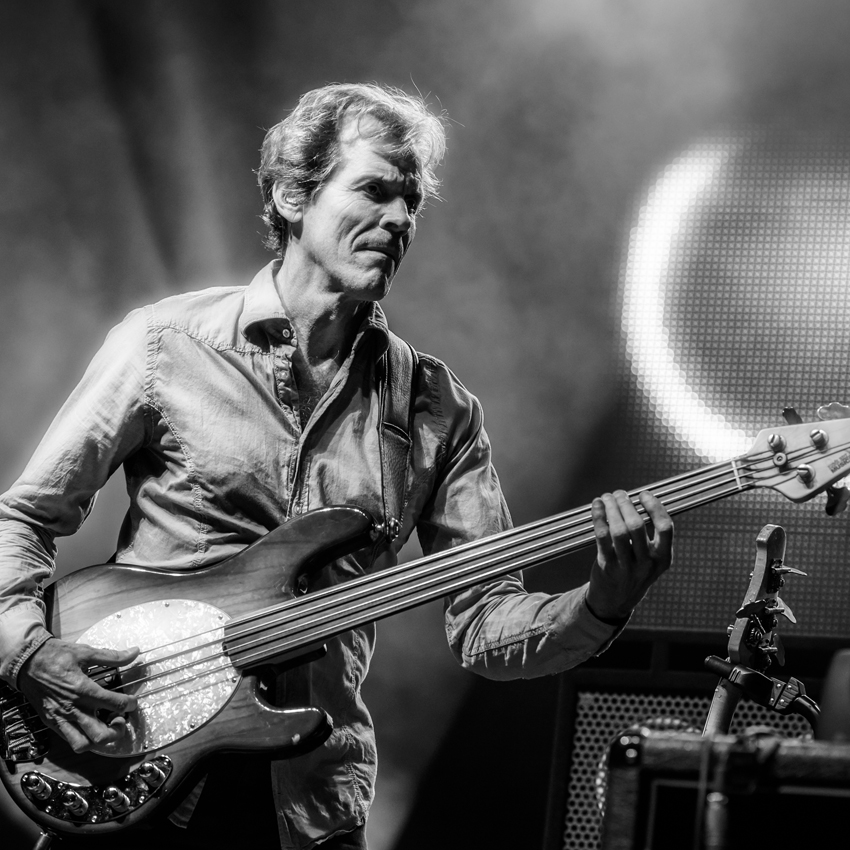 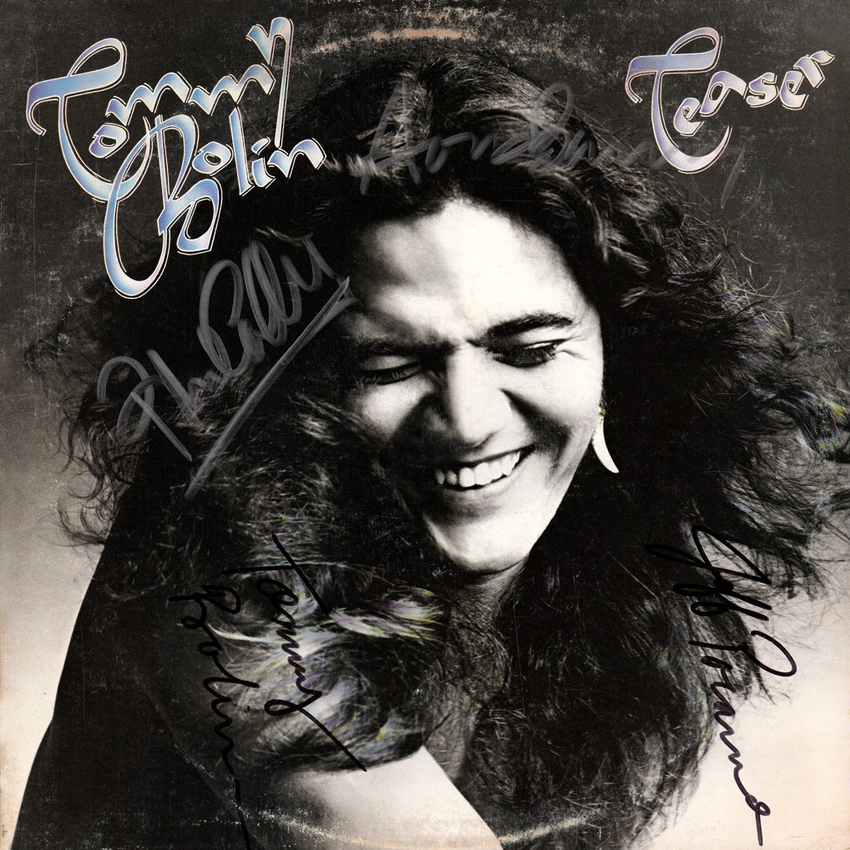 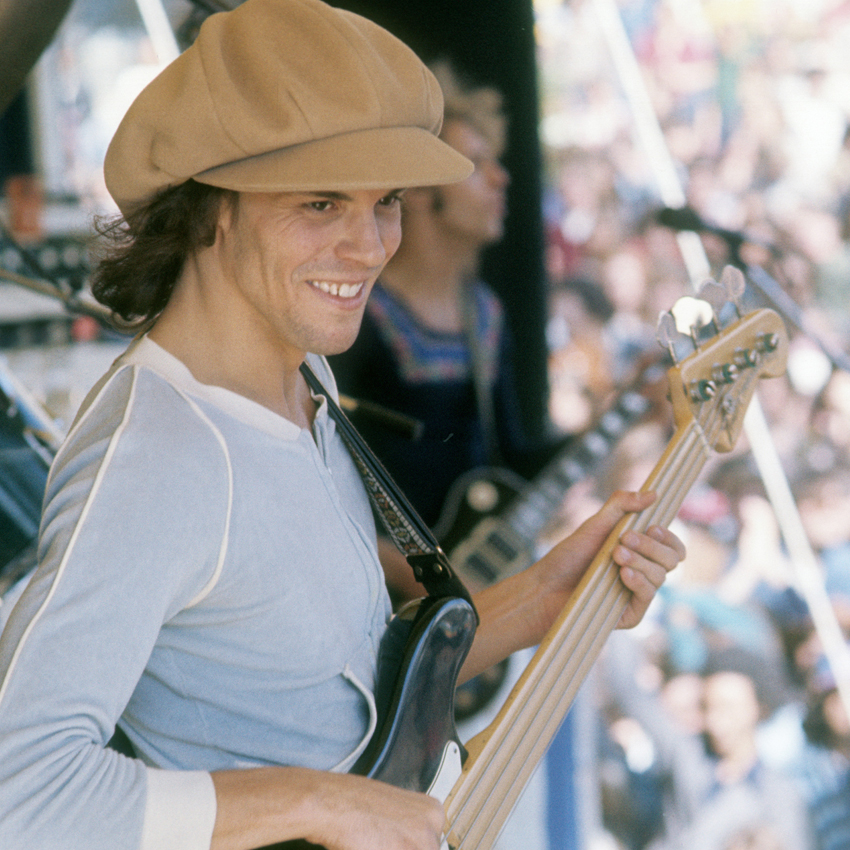 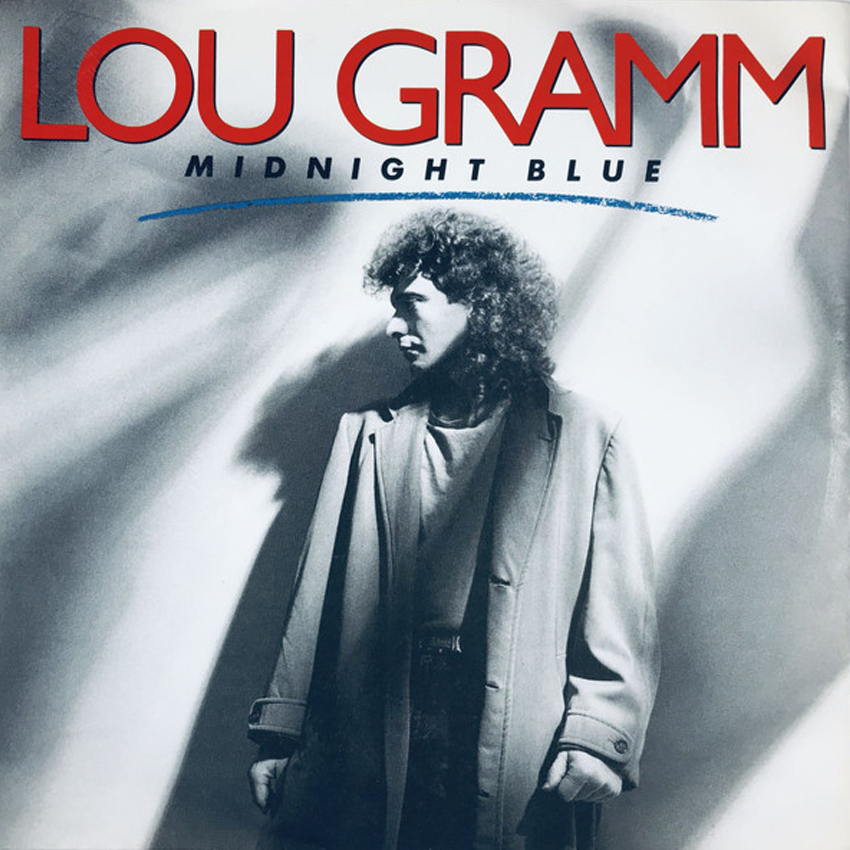 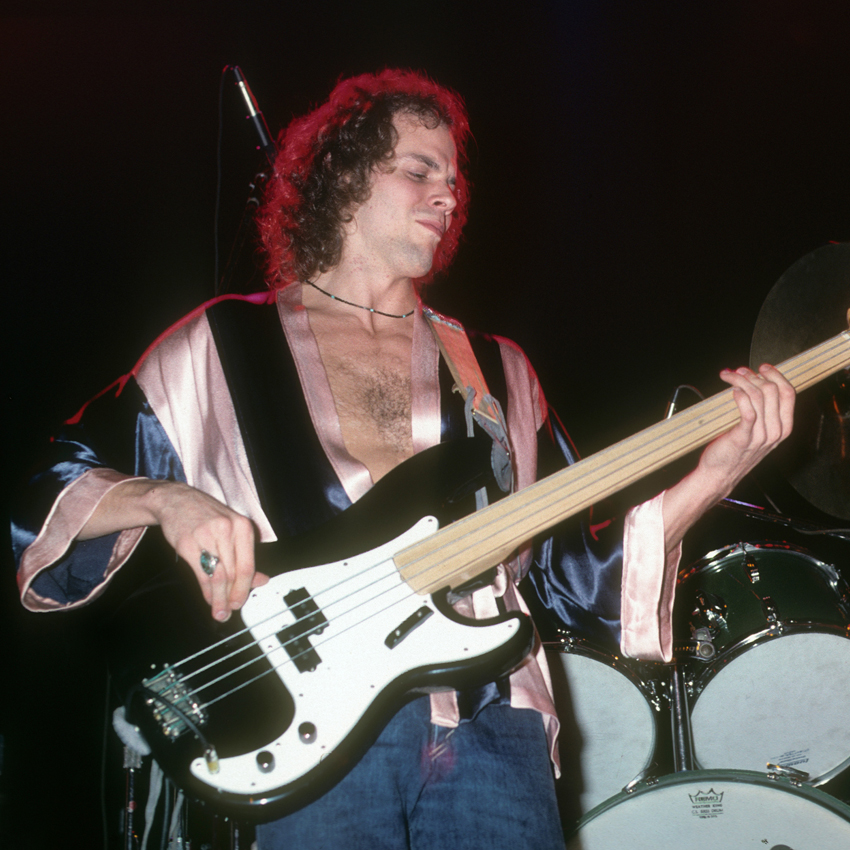 Stanley Sheldon is a bass guitar player best known for his work with Peter Frampton. He is notable as an early adopter of the fretless bass for rock music.

Stanley Sheldon was born in 1950 in Ottawa, Kansas where he joined his first band, The Lost Souls. His first recorded work with Peter Frampton was the wildly successful live album Frampton Comes Alive in 1976. Sheldon also played on subsequent Frampton albums, I’m in You and Where I Should Be. In 2007, he contributed as co-writer and bass player on Frampton’s Grammy winning instrumental album Fingerprints. He was part of Frampton’s touring band on the 2011 UK leg of Frampton’s Thank You Mr. Churchill tour, Frampton’s hugely successful world tour in 2011-2012 celebrating the 35th Anniversary of Frampton Comes Alive and Frampton’s Guitar Circus tour in 2013.

Sheldon also recorded with his late friend Tommy Bolin on his debut Teaser album and performs on various Bolin archival releases. Other recorded works include Lou Gramm Ready or Not and Ronin, a co-assembled group of session musicians – Sheldon, Waddy Wachtel, Rick Marotta, and Dan Dugmore. Sheldon toured with Warren Zevon on his 1978 Excitable Boy tour and did additional recording work for the Christian music songwriter David Ruis. He co-produced and played on the Mayhew Family album Songs from the Third Floor (2004) and the EP Watch Out (2009). In 2008, he toured as the bassist for the Delbert McClinton Band.

Sheldon devoted most of the 90’s to Latin American Studies at the University of Kansas. During this period he travelled widely throughout Latin America with his studies focused on slave society of the nineteenth century in Latin American countries and how its influence on past music continues to affect the transformation and hybridization of world music today. During this time, Sheldon played with various versions of a band that played son and salsa, often to sizeable dance crowds. He has performed on Hollywood movie soundtracks, most notably the Cheech and Chong comedy Up in Smoke.

Sheldon has a passion for teaching and, when not touring, he is offering bass lessons for students of all ages at Blues to Bach Music Center in Shawnee, Kansas. 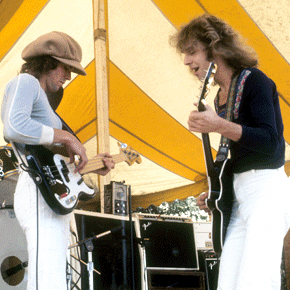 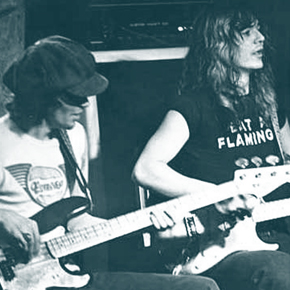 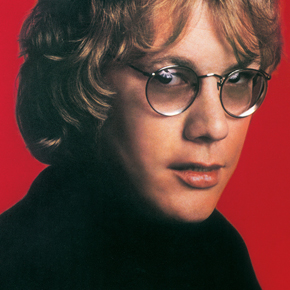 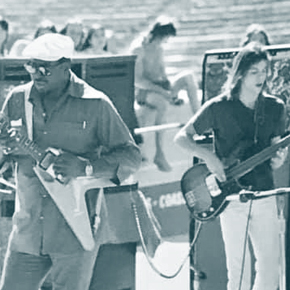 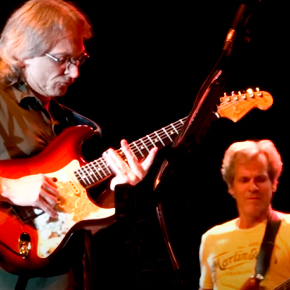 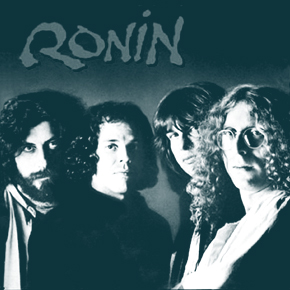 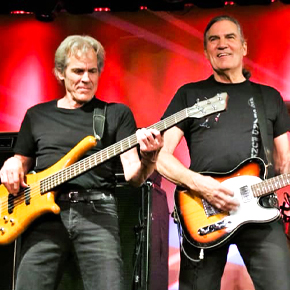 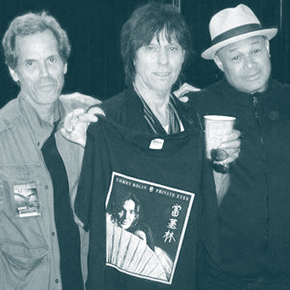 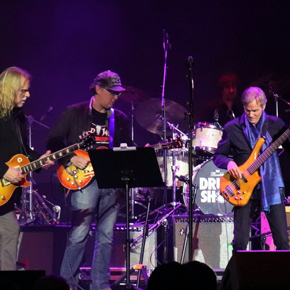 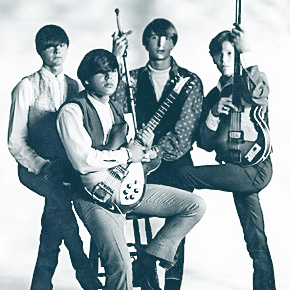 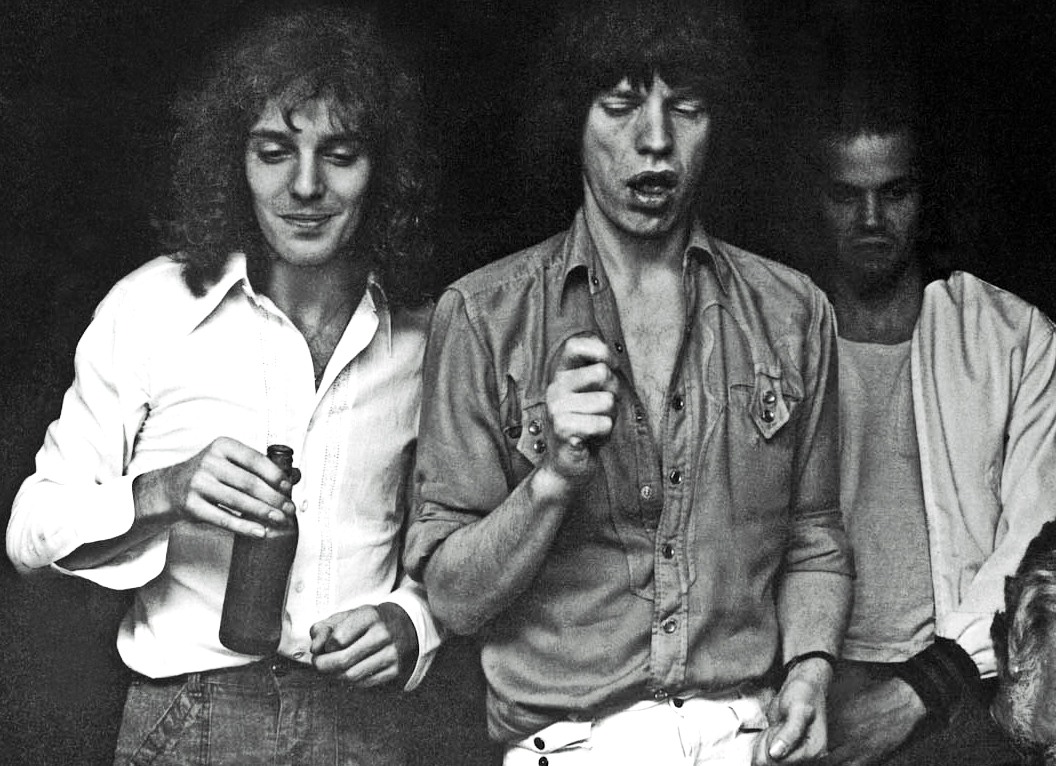 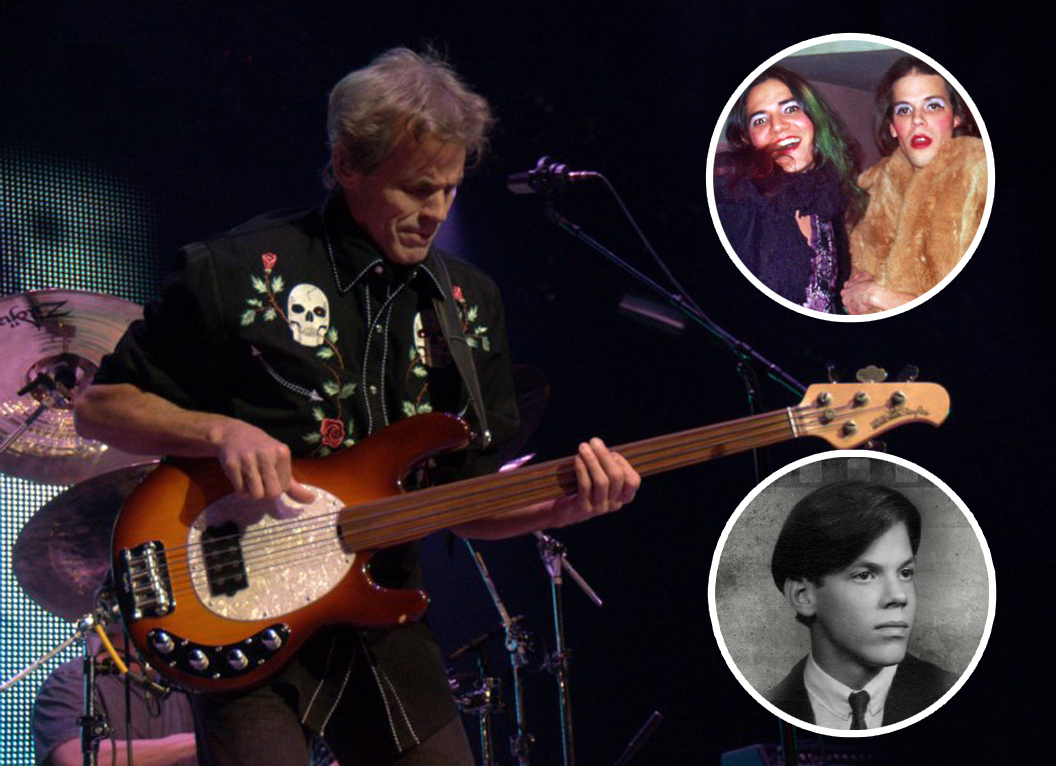