This happened right after my audition with Peter Frampton while I was staying at his house... Main image below unashambaly photoshopped, haha!!
The next weekend at Peter’s house I received a phone call. It was Tommy Bolin on the other end. He told me that he had accepted a job with Deep Purple. I was really happy for Tommy, but he wasn’t calling just to tell me that. The fact was, Deep Purple’s bass player, Glenn Hughes, was having one of his quarterly nervous breakdowns; had em all the time it seems. It was like this: Glenn would spend his days snorting enormous piles of coke and then wonder why he felt so ‘edgy,’ and out-of-touch with things – it never dawned on him to stop snorting for a while, and he would invariably check himself in somewhere until he felt better. Did it all the time. But Tommy was anxious to get started on his new job, and he didn’t want to wait for Glenn to ‘recover.’ So Tommy was on the line, and I had the uncomfortable feeling that Peter was listening in on the other line. Tommy said that I should abandon my brand new gig with Peter and join him with Deep Purple, that he’d already worked it out with the band. “Forget Frampton” he said, “you’ll make way more money playing with Purple.” I was tempted, but it was all a little too sudden, and not wanting to abandon my new job, just yet, I told Tommy to tell Deep Purple thanks, but no thanks. Tommy seemed able to live with the decision; he would always say, “OK, Stanley, what’s good for you is good for me.” 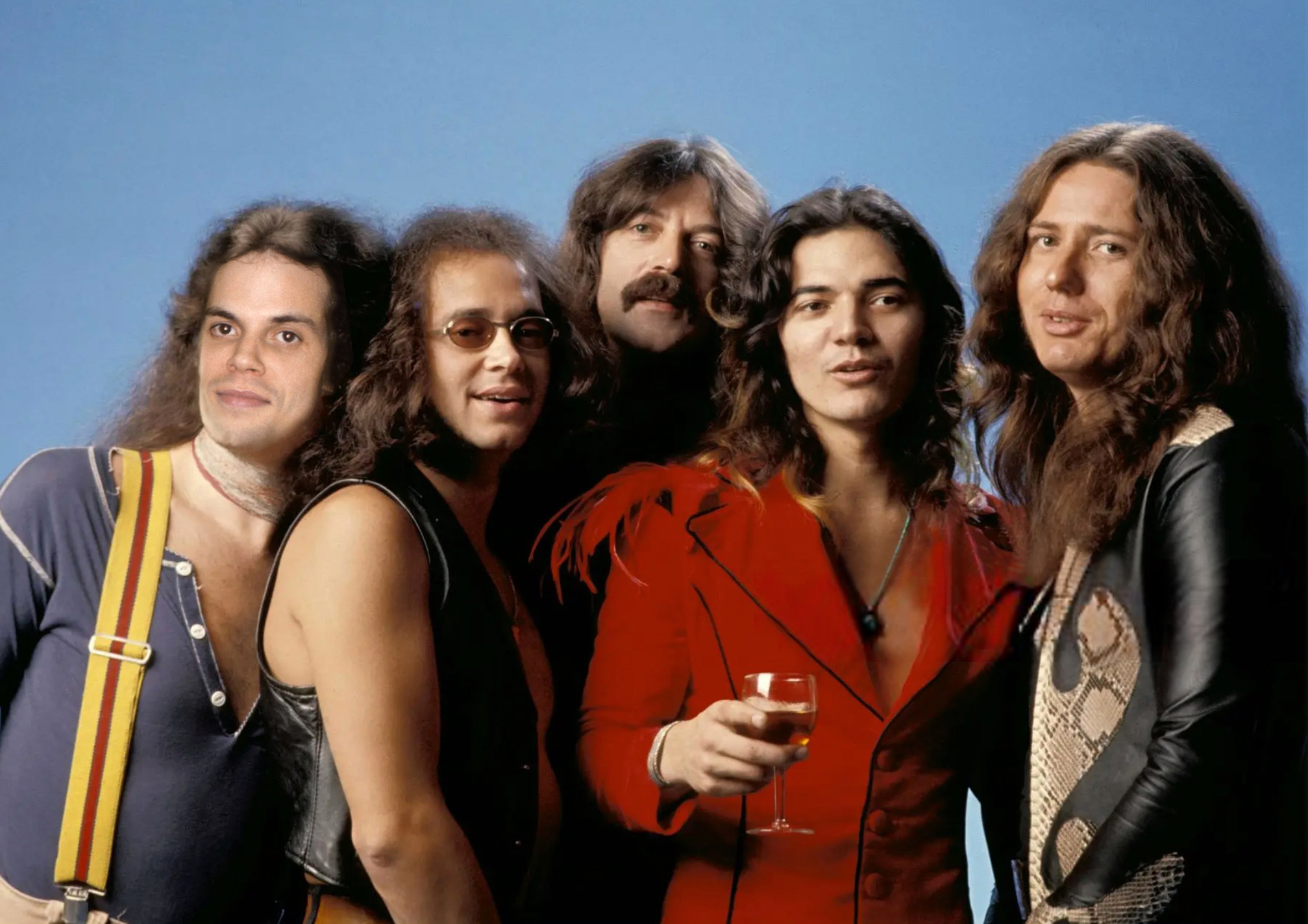 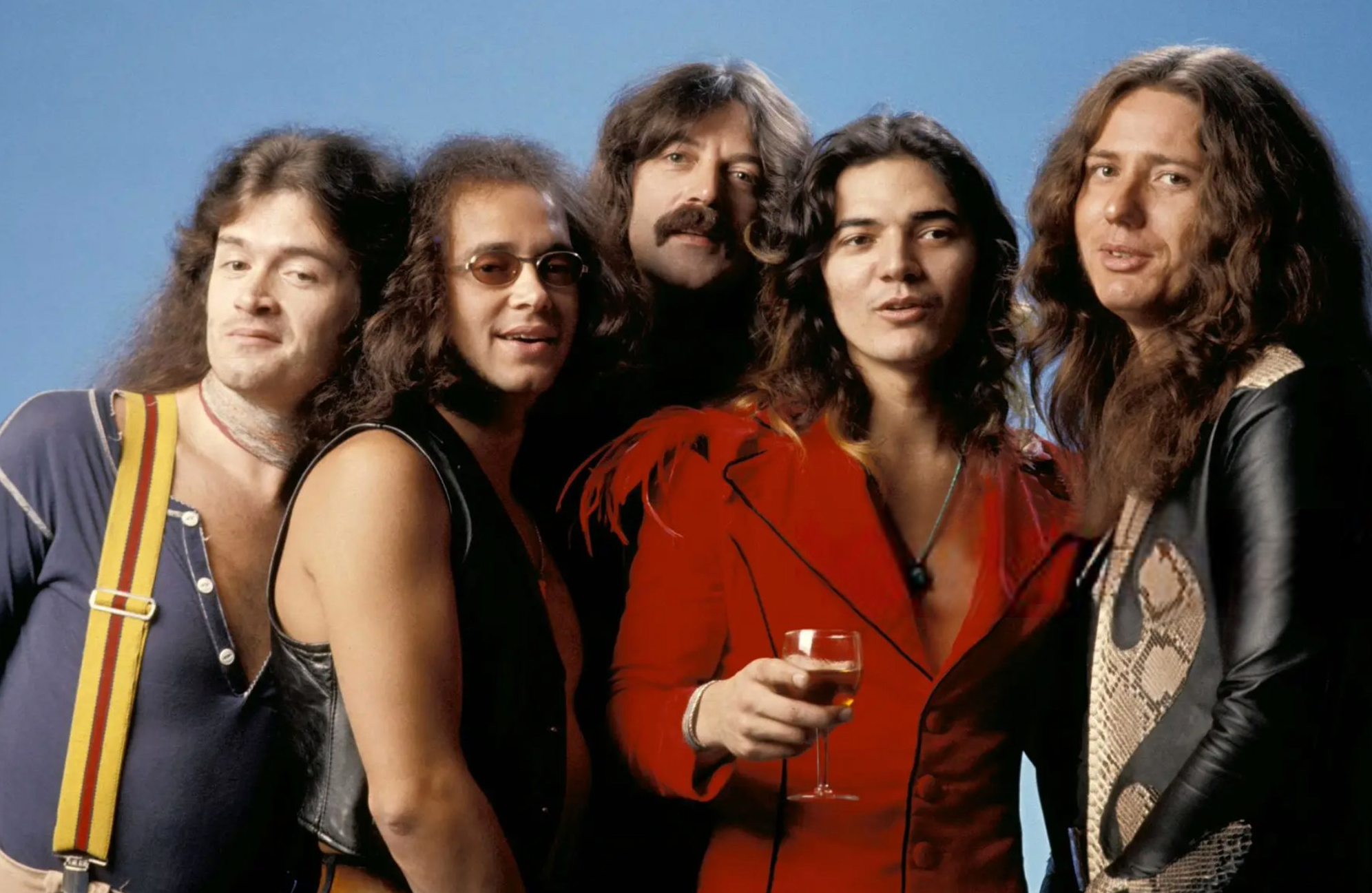