My first gigs playing with the Frampton band were two shows out west in Salt Lake City, Utah and Boise, Idaho. We had to open up for Black Oak Arkansas…you know, “Jim Dandy to the Rescue.” On the first night, I took half of a 10 milligram valium just to calm my nerves for my big debut, but also to help me ignore the drone of Black Oak’s blaring power chords. Our first show went unbelievably well. Judging by the crowd’s reaction, it was quite clear that we had blown Black Oak off the stage that night, and I was ecstatic. It was like fucking for the first time.. I did it! Well, we, the band had done it. I can’t ever remember feeling quite so proud of myself.
We kept up a solid pace, touring all through the summer of 1975. While we were in the South, we had a couple of shows opening for Black Sabbath. I was young and dumb, and one night during one of Ozzy’s performances, I could not restrain myself from a bit of “sabotage.” Well, it had happened to the Frampton band before! ZZ Top once pulled the plug on our band in New Orleans… before our set was over! My idea was a bit less malicious, and yet, more inventive, or at least I thought so in my drunken state. The lights had just gone down in the hall, and I started heaving leftover sandwiches from the back of the hall right at Ozzy; yes, I was throwing our dinner at Black Sabbath, just as they were preparing to start their set. I guess I did not appreciate Black Sabbath’s art as much as everyone else in the audience. Ever the professional, Ozzy was not in the least bit fazed, largely because I never really connected with a direct hit; the food just kept whizzing past his head, always missing by a fraction. Now Ozzy could not help but notice the near misses. When he looked at the floor of the stage and realized that he had been the target of a barrage of leftover food, he merely shrugged it off, chuckled, and retorted “Oh, thanks very much, but we’ve already had our dinner.” 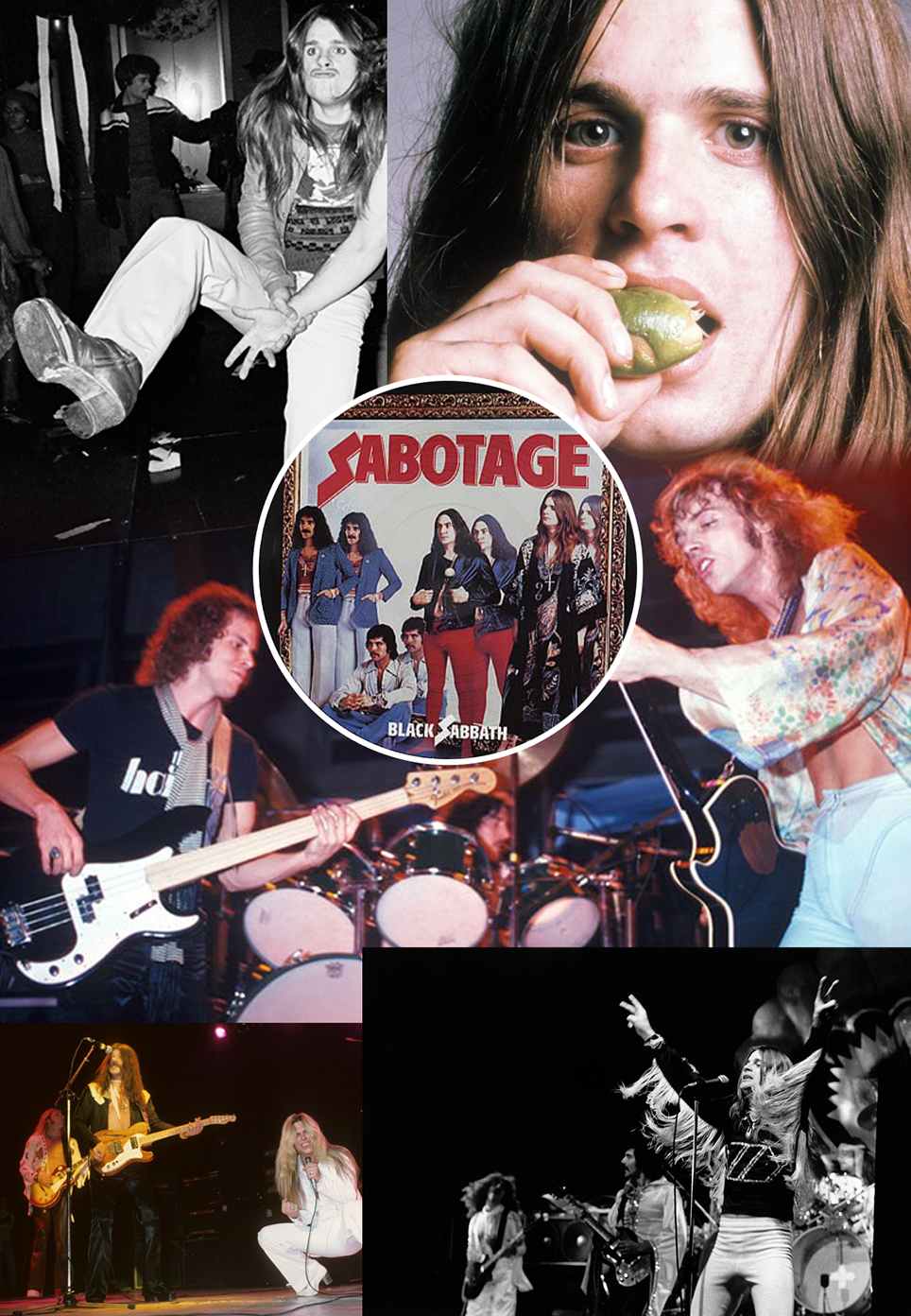