Tommy Bolin returned to Boulder from NY City the fall of 1973, with the final mixes of an about-to-be released record. This new record, following, and further evolving the jazz fusion tradition initiated earlier by Miles, Mahavishnu, and John McLaughlin, was Billy Cobham’s ground-breaking fusion masterpiece “Spectrum,” pushing the boundaries of the jazz/rock form. I was in the privileged position of being among the first people to hear these fresh final mixes. Tommy couldn’t wait to play it for his friends; and it was about to change the trajectories of many guitarists approach to playing, including Jeff Beck, who quoted it as saying it significantly changed his perspective on his already masterful style. Jeff, and just about every other guitar player on earth worth their salt felt the records powerful impact. So the day Tommy got home to Boulder with the mixes, I immediately sat him down and begged (ordered) him to teach me, “Red Baron,” and then “Stratus,” in that order. And these were just two of the great songs that deserved attention, there were others: “Quadrant 4” is a standout, but this is a record that has nothing superfluous, every track on the record is a musical game-changer. Jan Hammer and Tommy were trading 4s’ in real time, live, when they cut the tracks. During many of the solo sections Jan’s use of pitch-bend on his synthesizer, and Tommy’s use of the ‘Echoplex’ (his signature guitar effect) had often made it impossible for uninitiated listeners to discern which was which?! Was that last musical phrase Jan?... or maybe it was Tommy? Amazing, brilliant, and innovating new sounds, to be sure. After the release of the Spectrum album, Tommy’s name became well-known in very short order. Drummers especially (it was Billy Cobham’s record after all) were flabbergasted by the powerful rhythmic attack of Cobham and LA session ace, bassist Leland Sklar.  And both Tommy and Jan Hammer  had incredibly rhythmic styles, which further enhanced the intensity of the tracks. A few years later Jan would play drums as well as keyboards on Tommy’s first solo album “Teaser.”  Suffice it to say Tommy had become a legend overnight. Back in Boulder Joe Walsh recommended that Tommy might replace him in is old band, the James Gang. Tommy accepted and did two quick records with the James Gang, penning’ most of the new songs for both records, “Miami” and “Bang,” He then quickly got bored and quit the James Gang, after only a year and a half.  Now Back in Boulder, Tommy and I and our respective girlfriends packed up and took off Cali. When we arrived in LA we resumed looking for the singer (we never found) for our own band. And well, magically, all of a sudden doors opened wide: Kenny Passarelli recommended me to a fledgling solo artist, Peter Frampton, who had left Humble Pie a few years prior, and was now looking for a bass player to round out his new touring band. A few weeks later Deep Purple came knocking on Tommy’s door, and lured him away with money and a promise of world class rock stardom. It was clear that Tommy Bolin’s first solo album would have to be put on the back burner for a while. 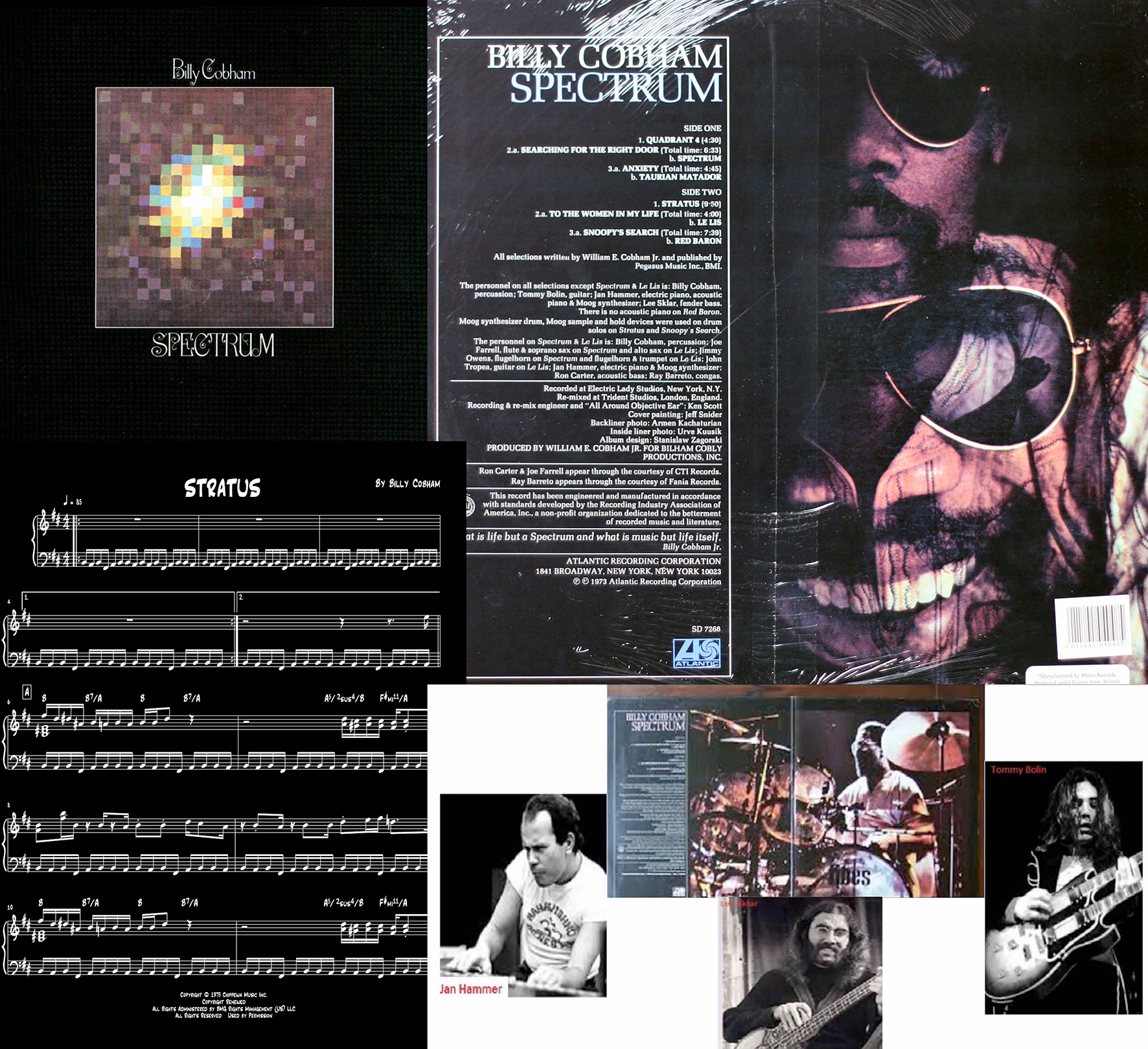 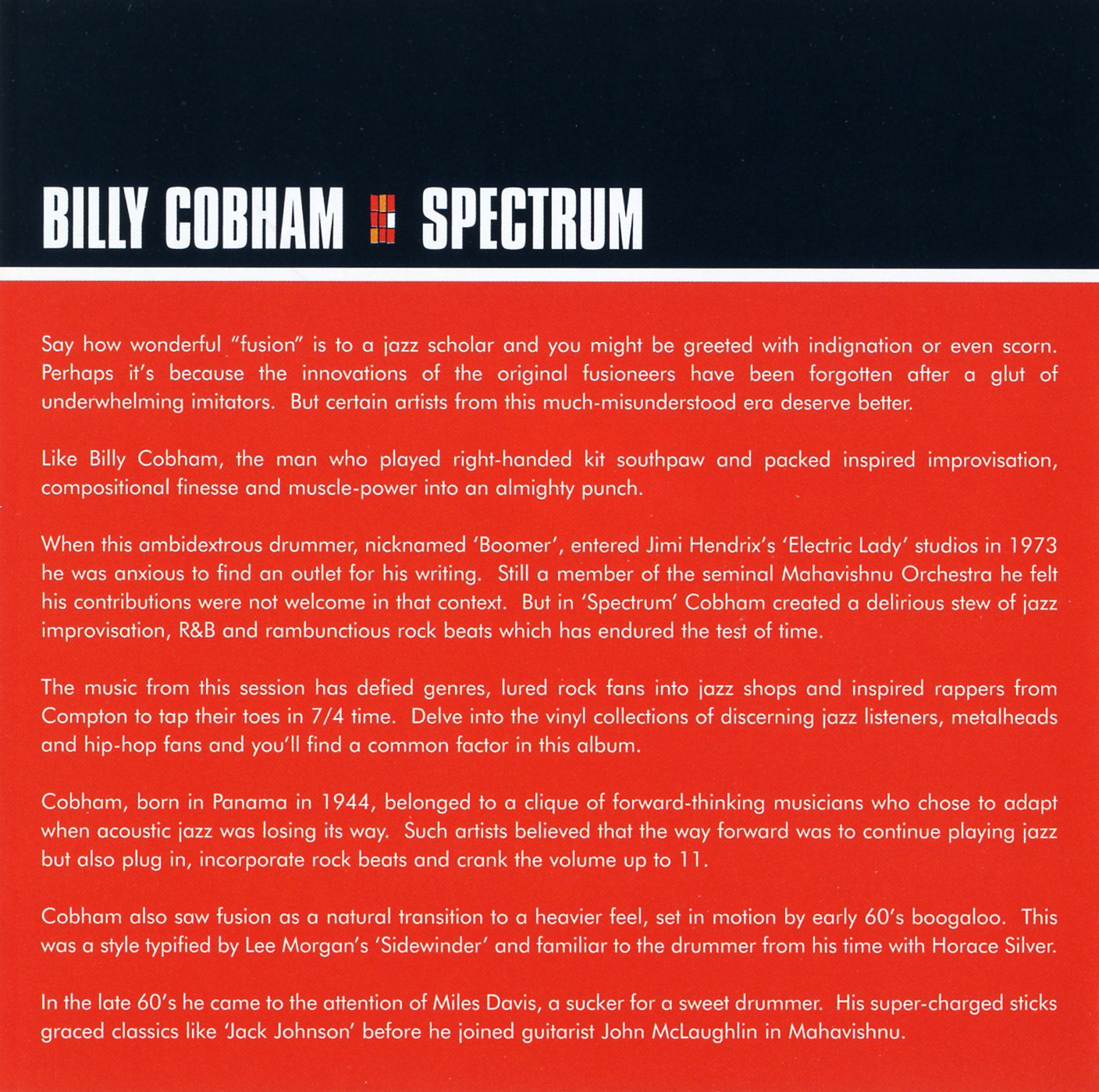 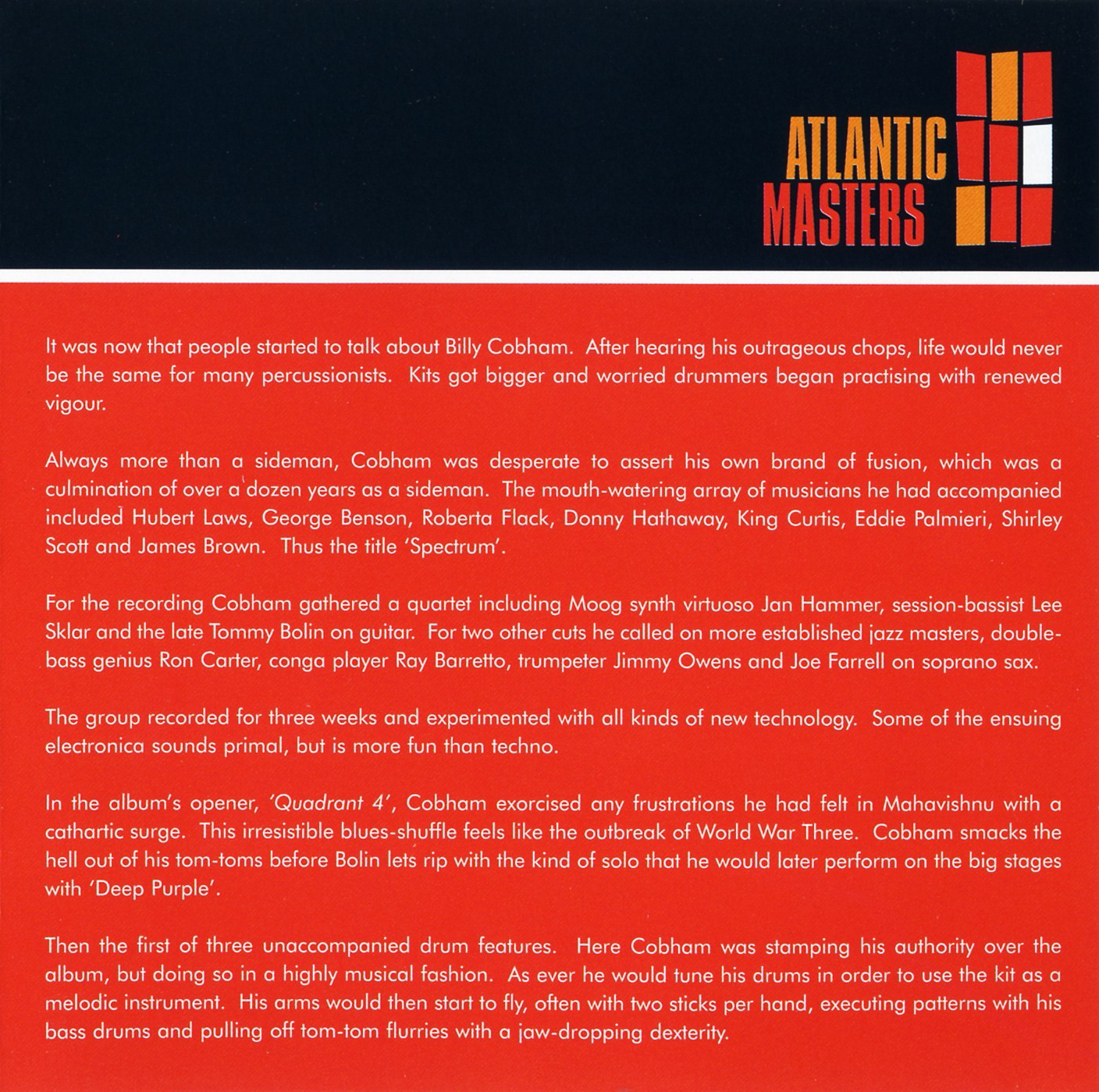