One night, I think it was late 1974, on one of Tommy (Bolin) and my recent forays out to LA, Tommy called me in my room at the Sunset Hyatt to tell me to get ready, because Todd Rundgren was on his way over to pick us up. Next thing I knew we were in the lobby and Todd pulls up in his rental sedan. Tommy jumped up front, shotgun next to Todd, while I stretched out in the back seat. Tommy was a big fan of Rundgren and when the “Something Anything” record had come out a year or two prior we had all been impressed. It’s interesting to me that many of the musicians Tommy had met in NY while recording with Zephyr had also been some of the greatest session stars of the day. Todd had employed some of these same guys on “Something/Anything”, the drummer, on one of the biggest hits off that recording, “Hello it’s Me,” was my future rhythm section partner in the Frampton band, John Siomos.  I would not meet and join Peter’s band for another year or two, but John was an incredible “feel” drummer, session and much sought-after player in NY. Tommy had met another semi famous solo artist who never sustained any fame but nonetheless was a great singer/songwriter, Buzzy Linhart. Todd Rundgren was friends with Buzzy and had mixed some of his earliest recordings on the Kama Sutra label (“The Black Album”). Tommy had met most of these guys at Electric Lady studio in 1969/70 while Zephyr recorded there. John Siomos was also the drummer on some of Buzzy’s recordings. It is no mystery why Frampton hired John on the spot first time he heard him play. John was simply an incredible drummer. So, Todd and Tommy were two of the greatest guitarists ever, both true innovators, and their mutual admiration was obvious – that night, cruising around Hollywood and talking geeky, guitar tech studio stuff, favorite effect pedals, choice of strings, and preferred drugs, LOL. I had no idea but in some strange way the universe was prepping and somehow presaging what was about to become manifest in my life. Meanwhile, I was just soaking it all up, listening to Tommy and Todd prattle on about music. A year later I would audition with Peter, meet John Siomos, and Bobby Mayo, and then record one of the greatest (at least the largest selling) live albums of all time. Lucky me. 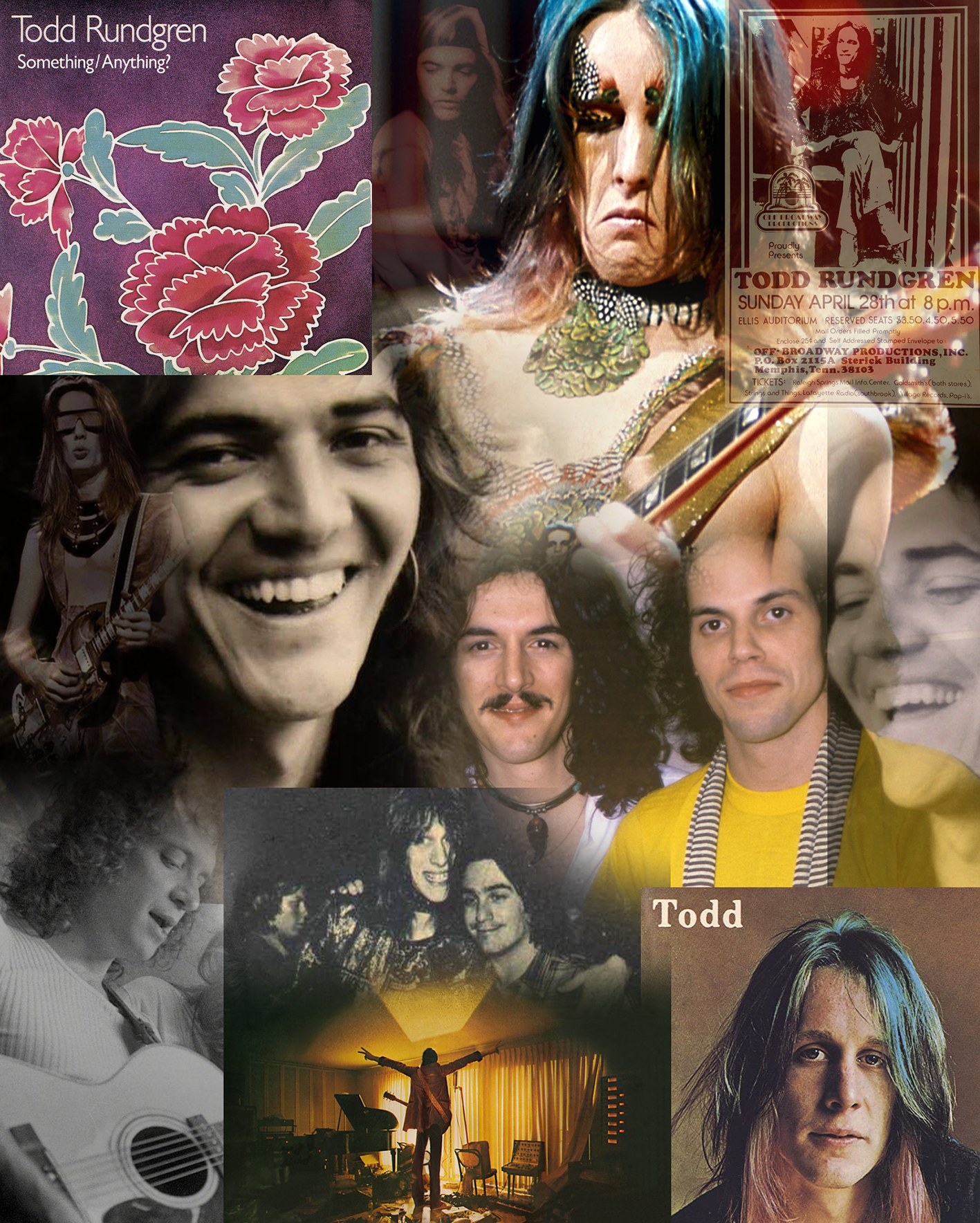